Most setups will have 3 basic pieces of hardware, a radio, a power supply, and a router,. Some will have less, some may have more but this is the most common configuration. 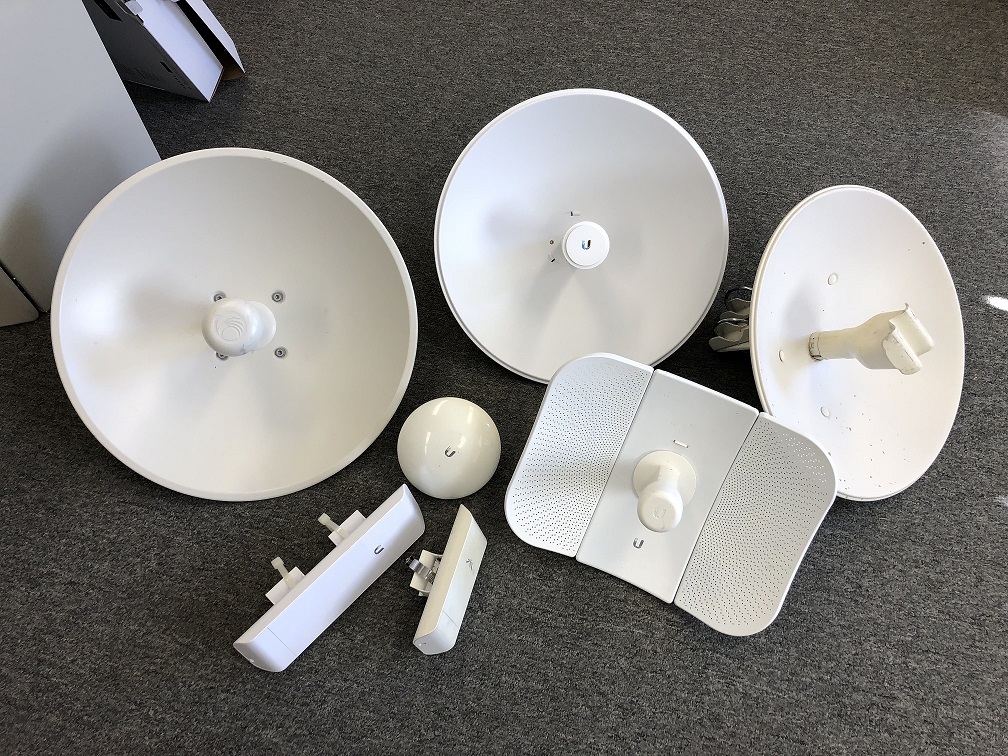 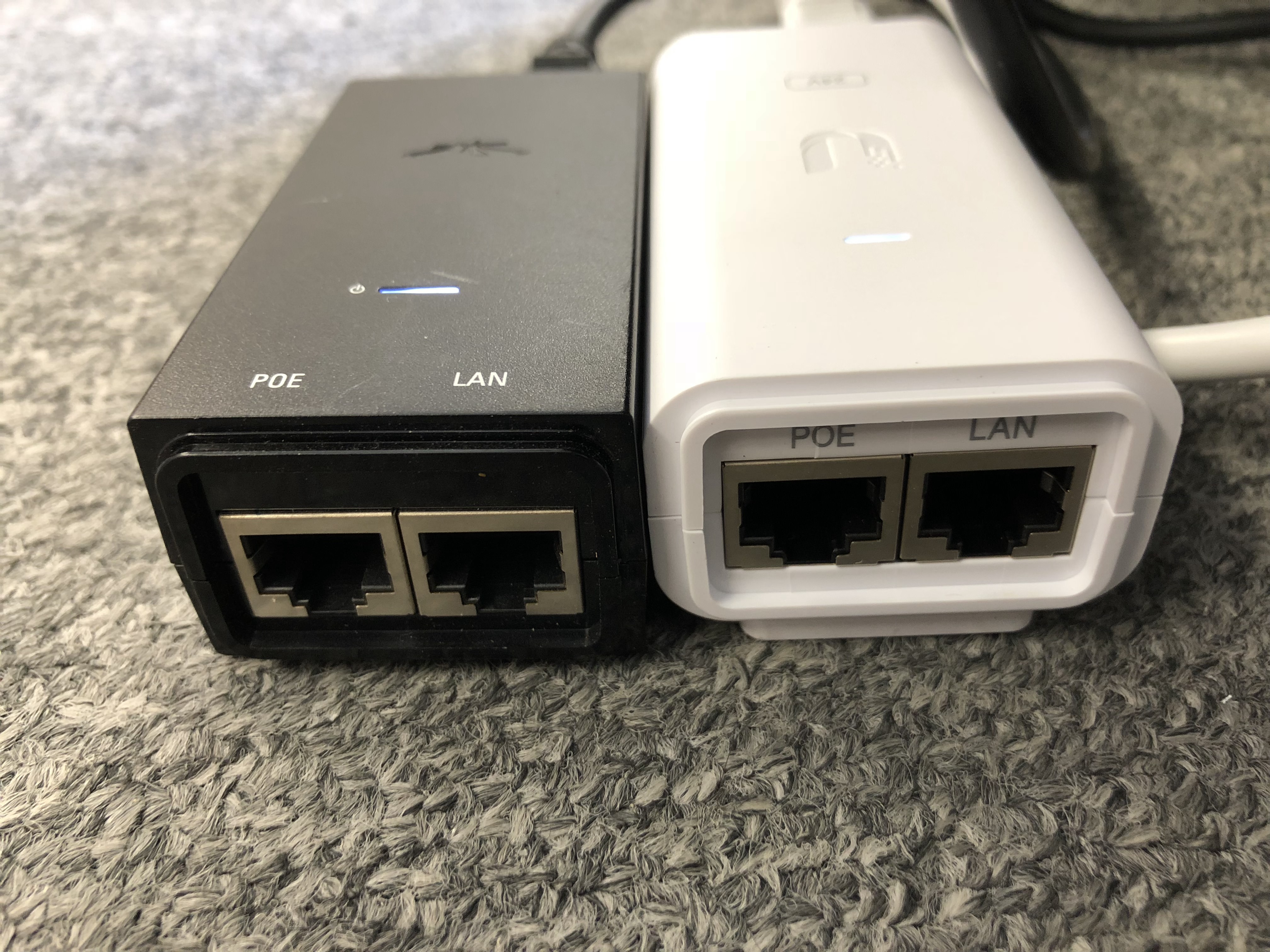 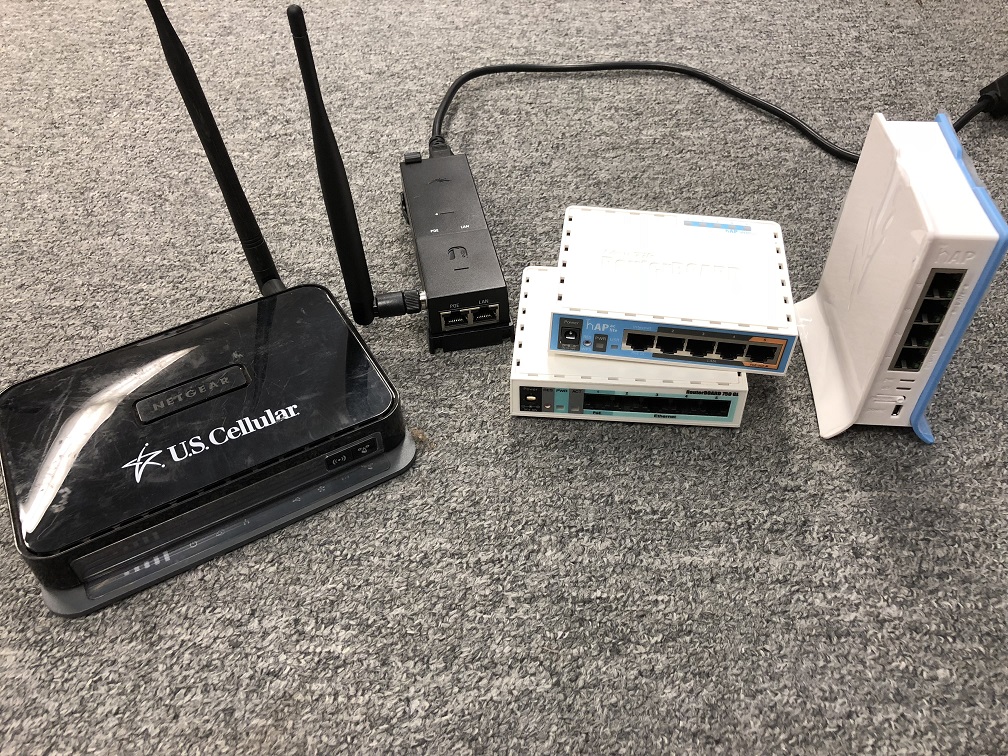 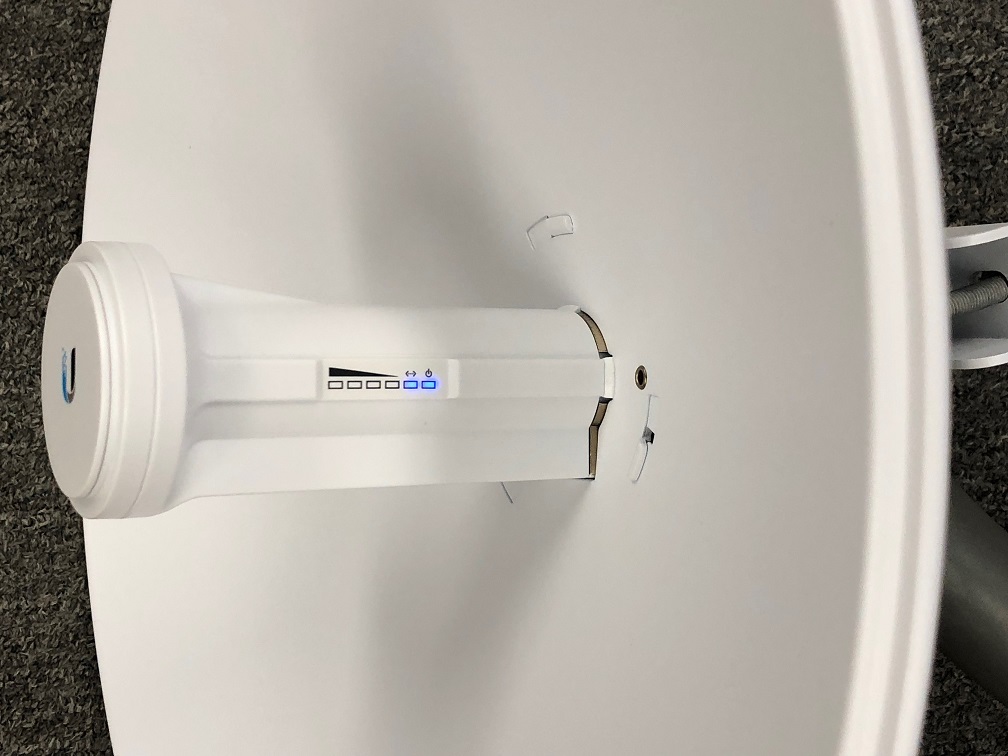 Eveything we install has at least one light on it to tell if it has power. If it doesn’t have any lights on then something is amiss.

There are 3 different typical installation configurations –

A radio, a power supply and a router 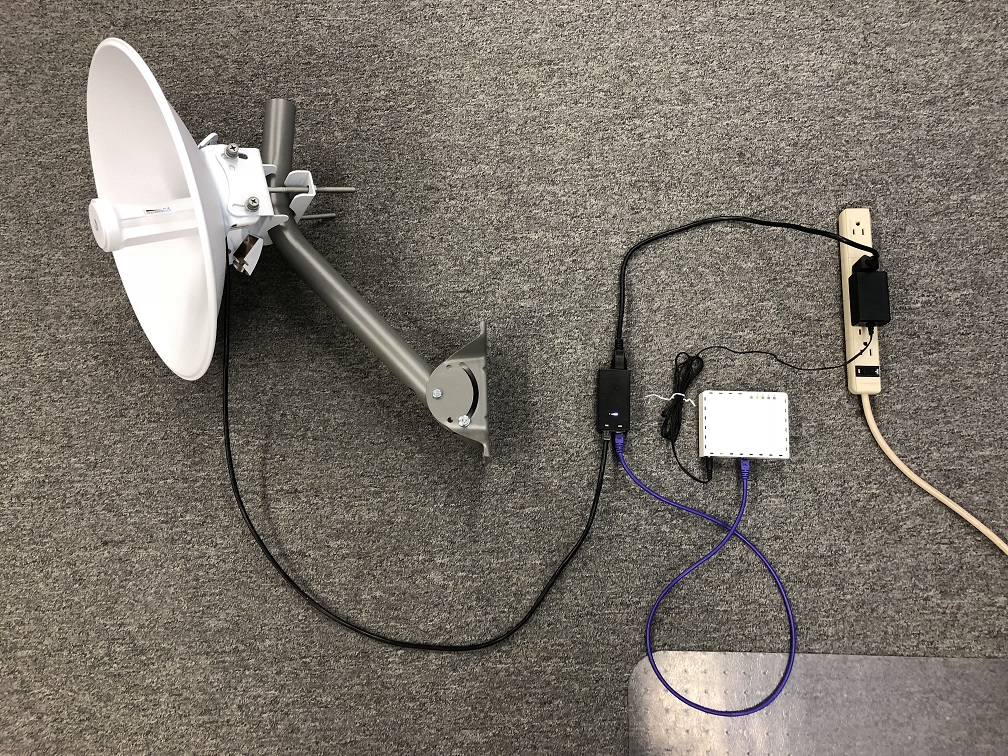 A radio and a router that supplies power to the radio 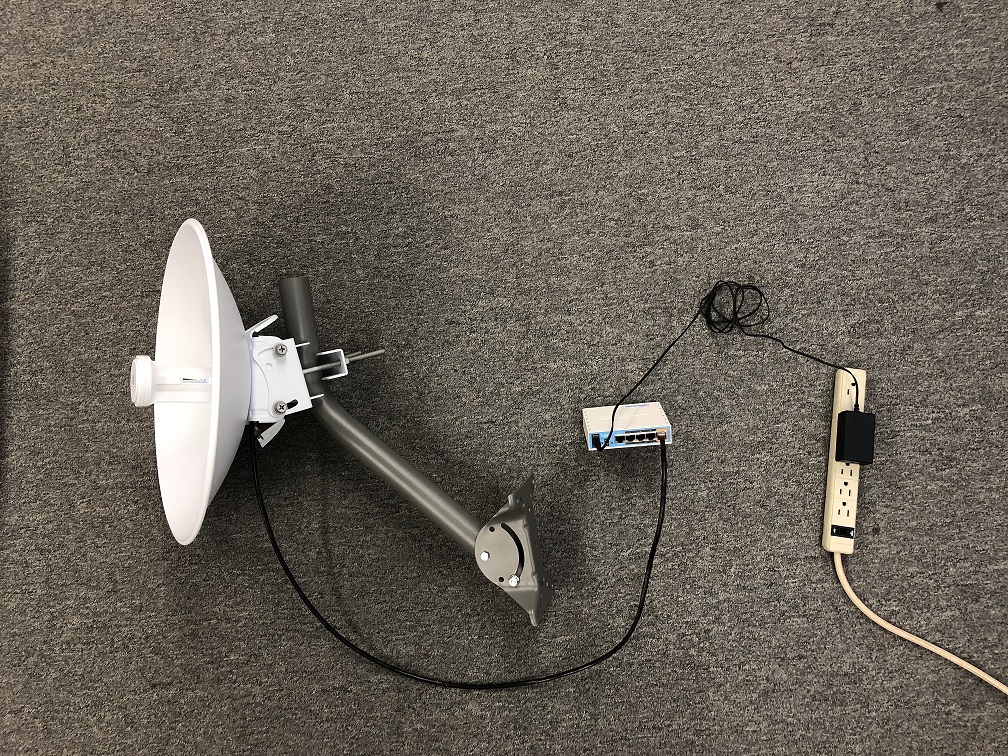 A radio and an Air gateway 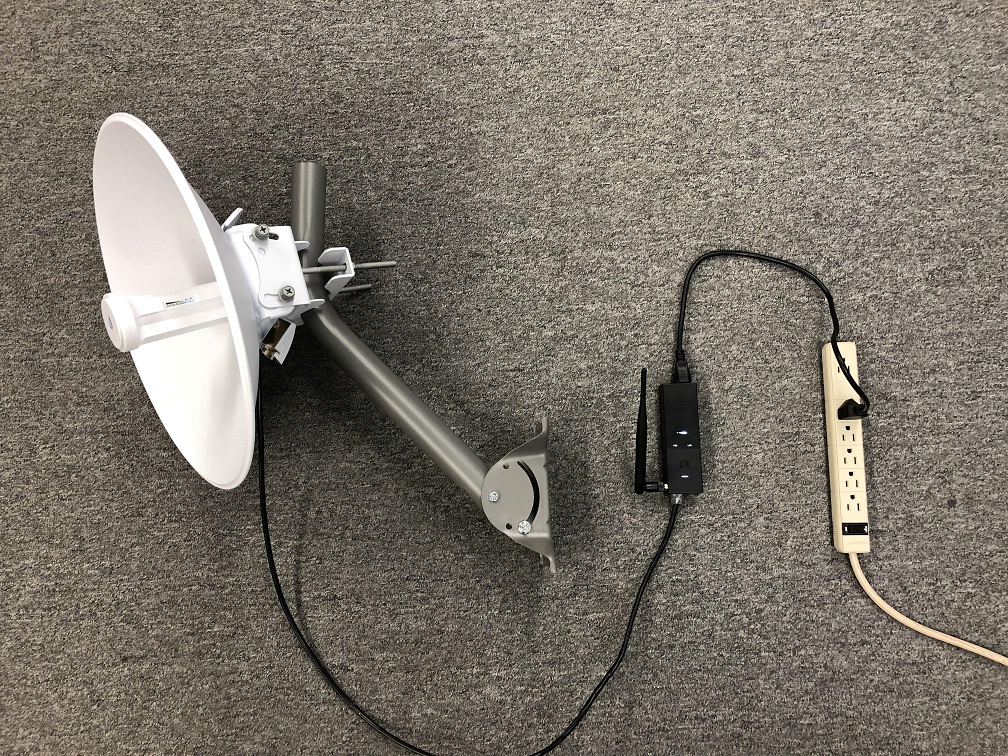